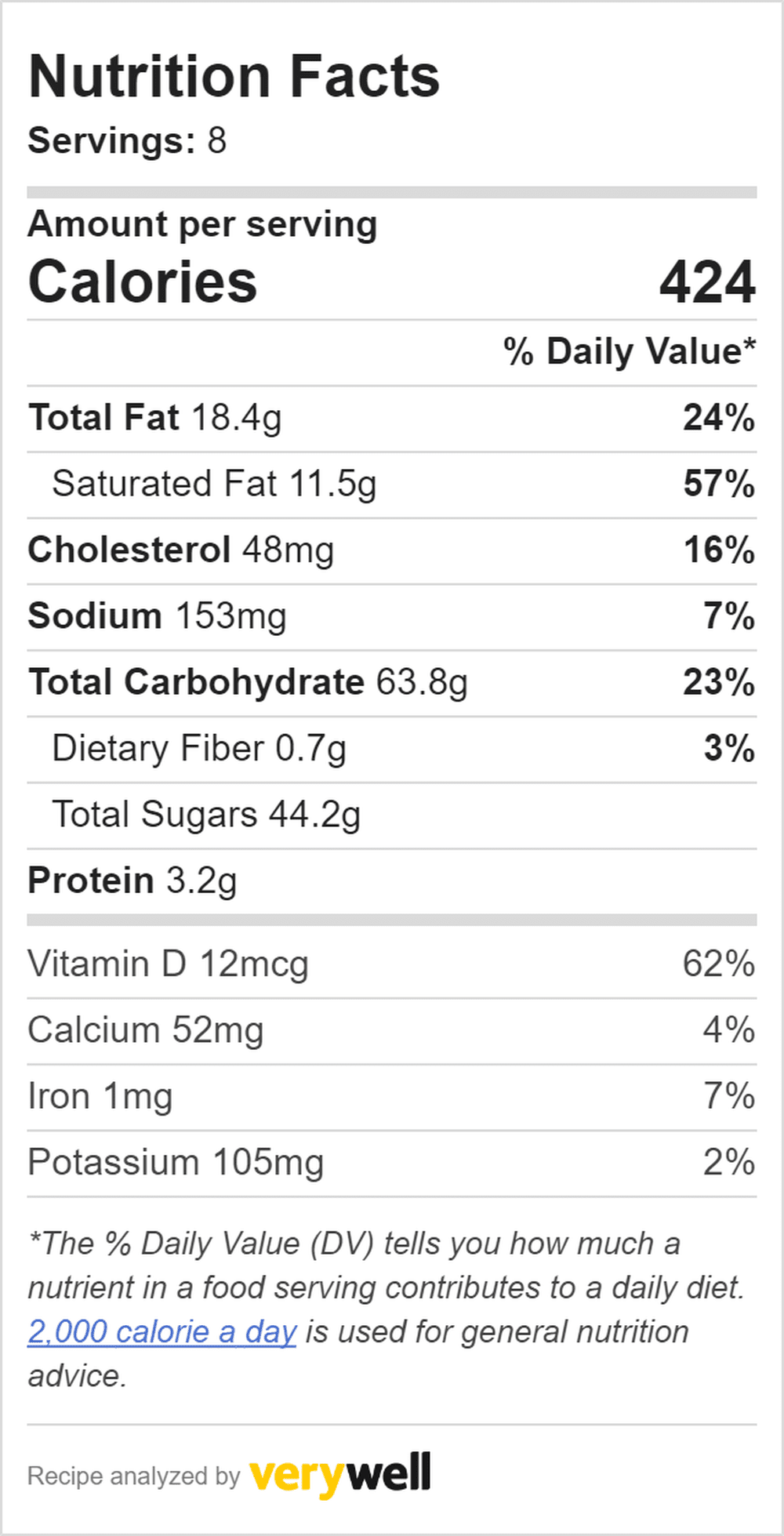 I had another post planned, but then I made this cake and it took priority. This recipe comes from Rachel Allen’s Bake which is a fantastic cookbook and one that I highly recommend. In fact, I’ve made this cake twice – I enjoyed it so much the first time that it made a quick reappearance when I wanted to bake a birthday cake during the last week. This is a gorgeously tender and light cake which is studded with pieces of walnut. It pairs beautifully with a cuppa tea or coffee for an indulgent morning or afternoon tea.

The original recipe calls for a Vanilla Buttercream to sandwich the cake and an American Frosting to cover the sides and top of the cake. However, I don’t think the American Frosting is necessary and so I’ve omitted it here. I’m more than happy to just have the Vanilla Buttercream filling (where I’ve upped the quantity of vanilla extract) with a dusting of icing sugar on top. However if you are more pro-frosting inclined, then the buttercream could be doubled and used both to sandwich the cake and on top of the cake.