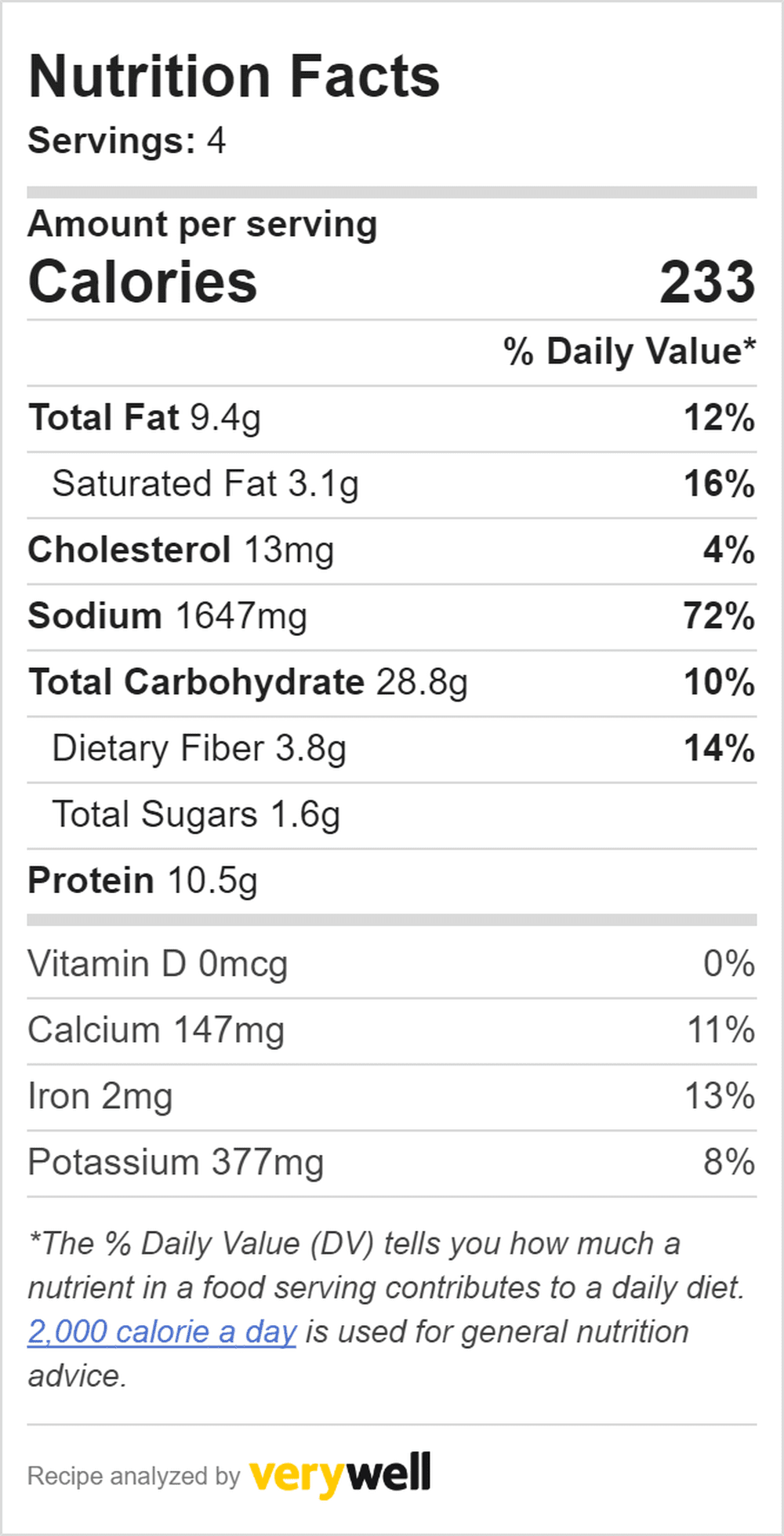 I feel the need to emphasise this point: this is by no means a traditional Spaghetti all’ Amatriciana. Instead it is a meat-free version that makes the best of pantry staples. However if you prefer to include guanciale (or a substitute meat), then notes for making a more traditional version can be found below. Whether you make my recipe, or lean towards the more traditional version, this makes a fantastic quick and easy meal.

Traditionally Spaghetti all’ Amatriciana is made with guanciale, however many recipes substitute either pancetta or bacon. If you prefer to add this ingredient then a rule of thumb for how much to add is that it should be one quarter the weight of pasta. Therefore in recipe with 240 grams of pasta, you would include 60 grams of guanciale (or panetta, or bacon). Cut it into thins strips and at the beginning of Step 2 (below), add it to the saucepan and fry until its fat has turned a golden brown. Then add the diced onion and proceed with the recipe.

If possible use San Marzano tomatoes. However if these aren’t available then plum tomatoes (or even just generic ‘tomatoes’) will work just fine.

Similarly, while pecorino is traditional to this recipe, if you don’t have pecorino cheese then Parmesan cheese can be used in it’s place. If you have neither pecorino or Parmesan, then good ol’ reliable cheddar cheese works just fine.

Spaghetti all’ Amatriciana is said to hail from Amatrice, a town which is found in the province of Rieti, to the north of the Lazio region in Italy.

The association between this dish with the town runs so deep that Amatrice is known as the ‘City of Spaghetti all’ Amatriciana’.

My recipe plays fast and loose when it comes to the ingredients of this dish. However in researching the dish the following ‘dos’ and ‘do nots’ came up again and again when it came to a ‘traditional’ recipe. 1