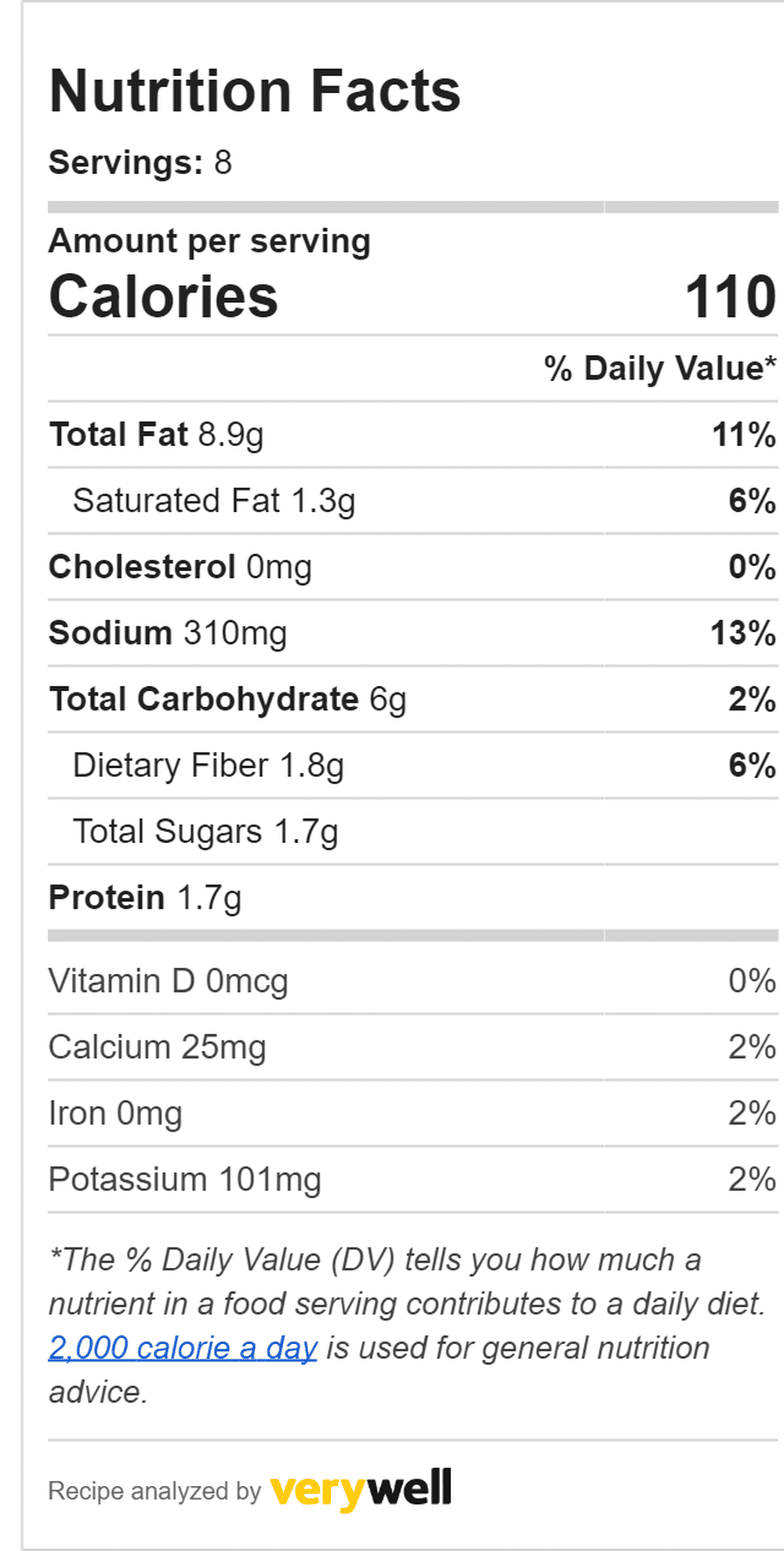 This recipe is adapted from a Sainsbury’s cookbook that was released in the early 80s and it is a favourite. I make mine vegan, using nutritional yeast instead of cheese, however a hard cheese like parmesan can be subbed back in if that is your preference (the nutritional label assumes that nutritional yeast has been used).

The sauce is unpretentious and makes for a simple but tasty meal when served with pasta (I like spaghetti or similar shaped pasta). It has a long cook time, but it is worth the time to make at least once (I promise!). Most of the time with this recipe is spent with it simmering alone on the stove, leaving you free to attend to other tasks about the house while it does its thing. My approach is to make a batch of it and then portion it out into freezer bags so that I would have a quick standby meal ready for those nights when I would come home from work with little enthusiasm to start a meal from scratch or when budget was tight and resourcefulness was required. I could get up to eight servings out of this recipe when stretched, however often I would freeze six portions as I like my pasta saucy.

The amount of oil may seem a lot but, if you can, try making it with this quantity at least once as I feel that it helps emulsify the final sauce just a little bit at the end when it is blitzed.

In recipes such as these I prefer my celery presence to have a little more oomph than what recipes often state. As a result, I upped the amount of celery to at least 2 sticks though I have increased it to 3 or 4 on occasion. Reduce it back to 1 stick if you’re not such a fan of celery, though I would caution against omitting it (unless of course you have an intolerance or allergy to it etc) as the sauce is noticeably different without it.

This recipe utilises the method of measuring out water in the tin that the tomatoes came from. So don’t rinse out and recycle the tins before you’ve added the water to the recipe!

Herbs: the original recipe called for dried oregano only, however the herbs used are limited only to your imagination. I tend to limit myself to 1 or 2 herbs (plus maybe a bay leaf) each time I make it but it really is a versatile recipe. For example, herbs that I have used in this recipe are:

My method to freeze the sauce is:

Place the freezer bag inside a large mug (or similarly shaped measuring jar) and roll the top of the bag over the rim of the mug, leaving a overhang on the outside. This keeps the bag stationary and supported while being filled.
Portion it out the sauce into the freezer bag and then close/tie up freezer bag, trying to ensure that there isn’t a large amount of air caught in the bag.
Keep it frozen for up to about three months.

If you defrost the sauce ahead of time then it just needs to be tipped into a saucepan and heated. However, this was very rarely the case for me, as it was often a last-minute decision to have it for dinner! My method to defrost the sauce in a hurry (while the pasta water comes to a boil and the pasta cooks) was as follows:

Place the frozen sauce – still in the bag – inside a bowl larger than the bag and cover the frozen sauce in the bag with hot water from the kettle. Do not let the water get into the bag, or the bag to accidently fall open into the water etc. In effect you are warming the sauce up in a quasi baine marie.
When it came to the temperature of the water often I would boil the kettle, get distracted temporarily, and then pour the water around the frozen sauce. Please note that this may, or may not, work for you depending on the bag used and how it reacts to hot water. It may pay to keep a close eye on it the first time you do this.
Once the pasta was cooked and drained, I would add the pasta back to the saucepan with the sauce tipped over it and on a low heat continue to defrost it (if necessary) and/or heat up the sauce with the cooked pasta.