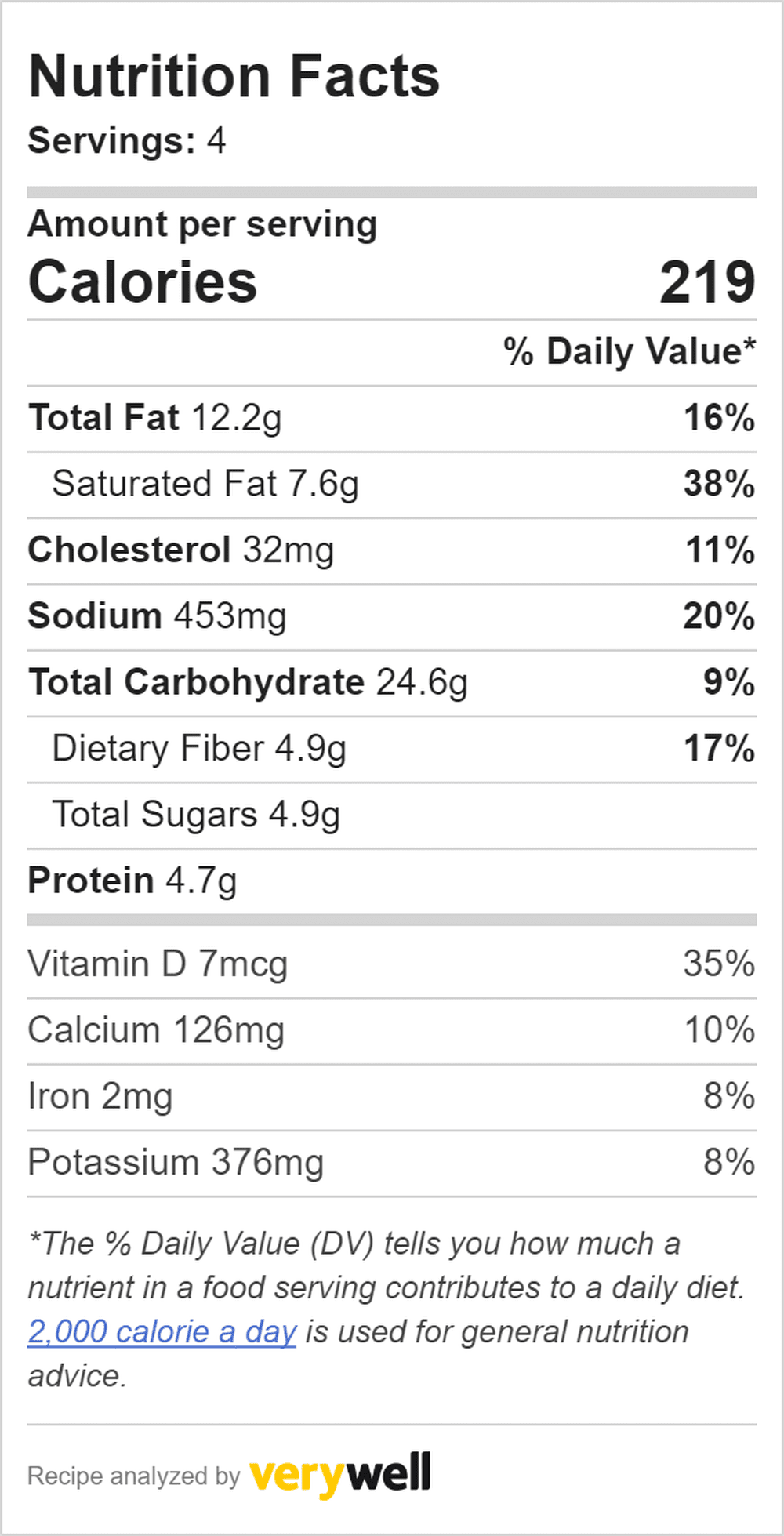 Parsnips are truly a lovely winter vegetable. When used in a soup they are often curried however I wanted to try something different. I liked the idea of the sweeter parsnips with earthy leeks and hot white pepper. Behold, this recipe was the result. There is no cream in this recipe, so the recipe name is a bit of a misnomer. Instead it is ‘cream’ in colour and texture but not ingredients.

This is a relatively quick recipe to make, especially if the parsnips are diced into small pieces as this will reduce the amount of time required to cook them.

This soup has a roux base which helps create the creamy texture. It also helps the soup maintain its creamy white colouring.

White pepper is used to both complement the sweetness of the parsnips and maintain the creamy white colour of the soup. However, if you don’t have white pepper then black pepper can be subbed in its place. If you haven’t used white pepper before, please note that it is more pungent than black pepper so start with a very small amount.

Parsnips (Pastinaca sativa) are native to Eurasia and together with the turnip were staples before the introduction of the potato. They were known to the ancient Greeks and Romans, though our version of the parsnip was developed during the Middle Ages. Parsnips accumulate more starch than their carrot brethren and they convert this to sugars when exposed to cold temperatures. Therefore, winter parsnips are sweeter than earlier autumnal parsnips. Their natural sweetness made them popular in cakes and jams in Britain before sugar became more affordable.

Parsnip (n.): from parsnepe (sixteenth century), a corruption of the Middle English passenep (late fourteenth century). Passenep derives from the Old French pasnaise (‘parsnip’) which itself comes from the Latin pastinaca (n.) “parsnip, carrot” (from pastinum (n.) “two pronged fork”, “two pronged dibble” and related to pastinare (v.) “to dig up the ground”).1