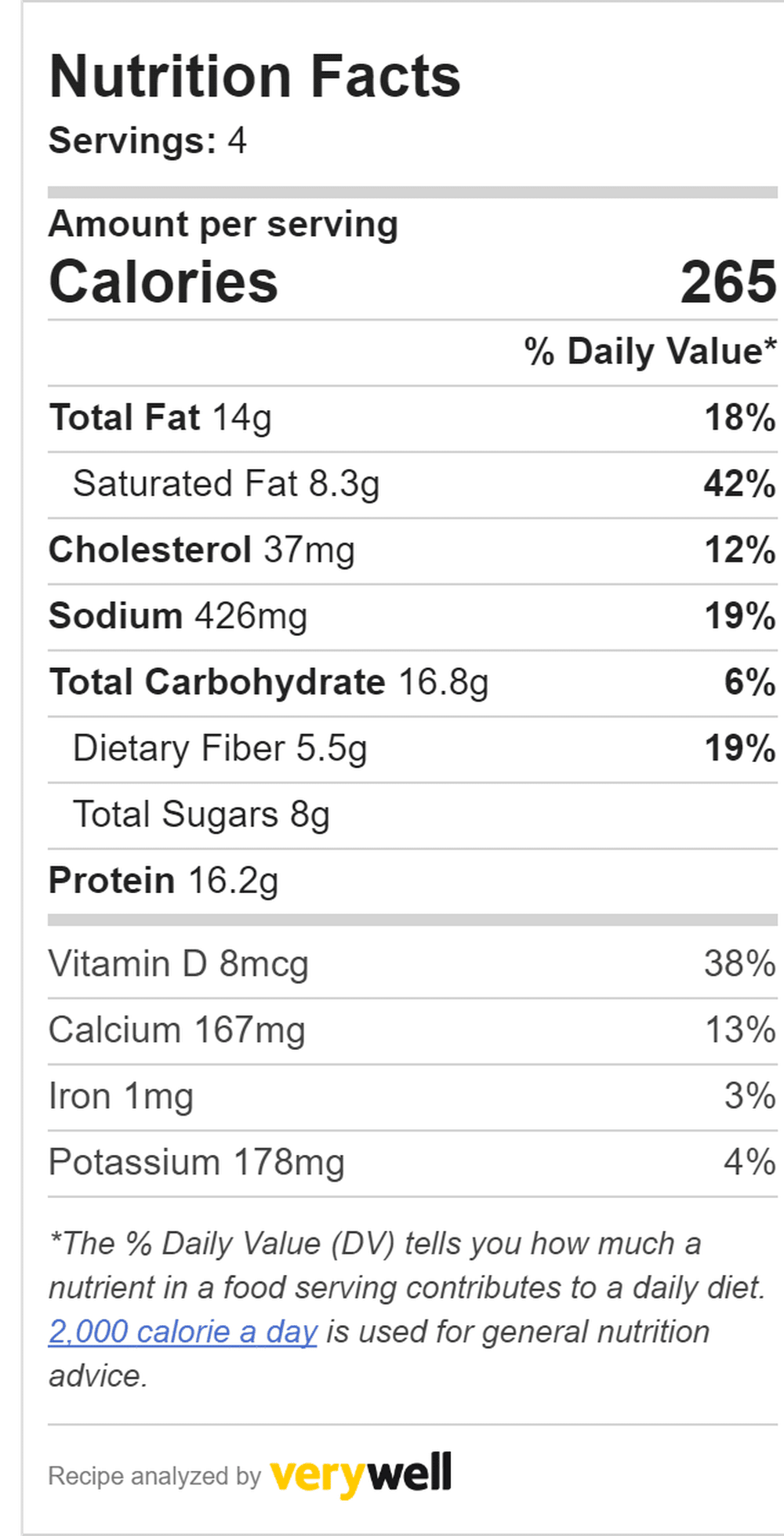 This is my version of Chicken à la King – the one that I grew up eating and which is still a firm and frequent favourite in the weekly meal rotation. In comparison to both the original and contemporary recipes, it is pared back and simple – but delicious. Mushrooms, peas, pimento, and sherry are all common ingredients that are omitted in Chicken à la Meates. Instead the green pepper and onion are the stars of the show and in combination they are delightfully savoury and aromatic.

Despite the title, I don’t make this with actual chicken. Instead I use faux-chicken pieces. I have made also this with baked tofu in the past and enjoyed how it turned out. However, if you are chicken-inclined then use the same amount of cooked chicken – either diced poached chicken breasts or the forked leftover meat from a roast chicken.

I serve this over rice (preferably Basmati), however pasta/noodles, pastry cases, and American-style biscuits are also fitting accompaniments to this dish.

I like the green pepper to be soft, rather than crunchy, in the final dish. Therefore I sweat it with the onions and cook it for 5-10 minutes overall. If you prefer a more crunchy green pepper then add it after the onions have sweated.

The sauce is effectively a form of béchamel sauce with a roux base. I stick to using milk or non-dairy milk instead of cream. However, for a truly decadent sauce, add a little (or a lot!) of cream (or non-dairy cream) in place of some of the milk.

I love this dish served with fresh green beans that are steamed until just cooked – their crunch pairs well with the soft and creamy texture of the dish.

Chicken (n.)
Chicken comes from the Proto-Germanic *kiukinam, through Old English cicen. Cicen referred to the “young of the domestic hen”. However, by early Middle English it referred to any chicken, regardless of its age. According to etymoline, by regular sound changes cicen should have become *chichen in Modern English and the reason why it became ‘chicken’ instead is unknown.1

à la
This is a French term that is composed of a which derives from the Latin ad (“to”) and la which is the feminine of the definite article le (“the”). Le in turn also derives from the Latin demonstrative pronoun ille (“he”). So. literally ‘à la’ means “to the”, however it is generally translated as “in the manner of” or “according to”. Since around 1800 à la has been used with English words or names to the same effect as it would have in French.2

There are several possible origins of Chicken à la King, the majority of which date to 1880s and 1890s.3

Out of the above contenders, the two that seem to be most favoured online are George Greenwald and William “Bill” King.

“CHICKEN A LA KING” INVENTOR DIES
An Obscure Cook Made Famous by Compounding Well Known Dish.
(By Telegraph to The Tribune)
Philadelphia, March 4. – A final tribute to the man who invented what is now the most famous bit of cookery in the world is being paid to-day by Philadelphia hotel men, who are collecting a purse for his widow and two small sons. The man whose culinary achievement the hotel men honor was Willliam King. He died to-day at his home here.
“Chicken a la King” is the name of the dish that has entranced the world’s epicureans, and , like all good things, it is simple. At the request of a waiter at the old Bellevue Hotel King compounded the dish one day twenty years ago. At that time he was an ordinary assistant cook in the kitchen of the hostelry that later was succeeded by the Bellevue-Stratford.
A patron with a jaded palate had been grumbling, and the waiter asked King to prepare some dish that would please the man. King cut the white meat of chicken into small cubes. He added fresh mushrooms, cut in the same way, truffles, red and green peppers, and cooked the mixture in cream. The patron ate it lingeringly and lovingly, as one who knew that he had met with a masterpiece, and then wanted to know who invented the dish.
“’Bill’ King,” said the waiter: “he works in the kitchen.”
“Chicken a la King,” said the patron, and so was the dish christened.“4

1etymonline
2etymonline
3Much of this timeline is sourced from FoodReference.com
4New York Tribune