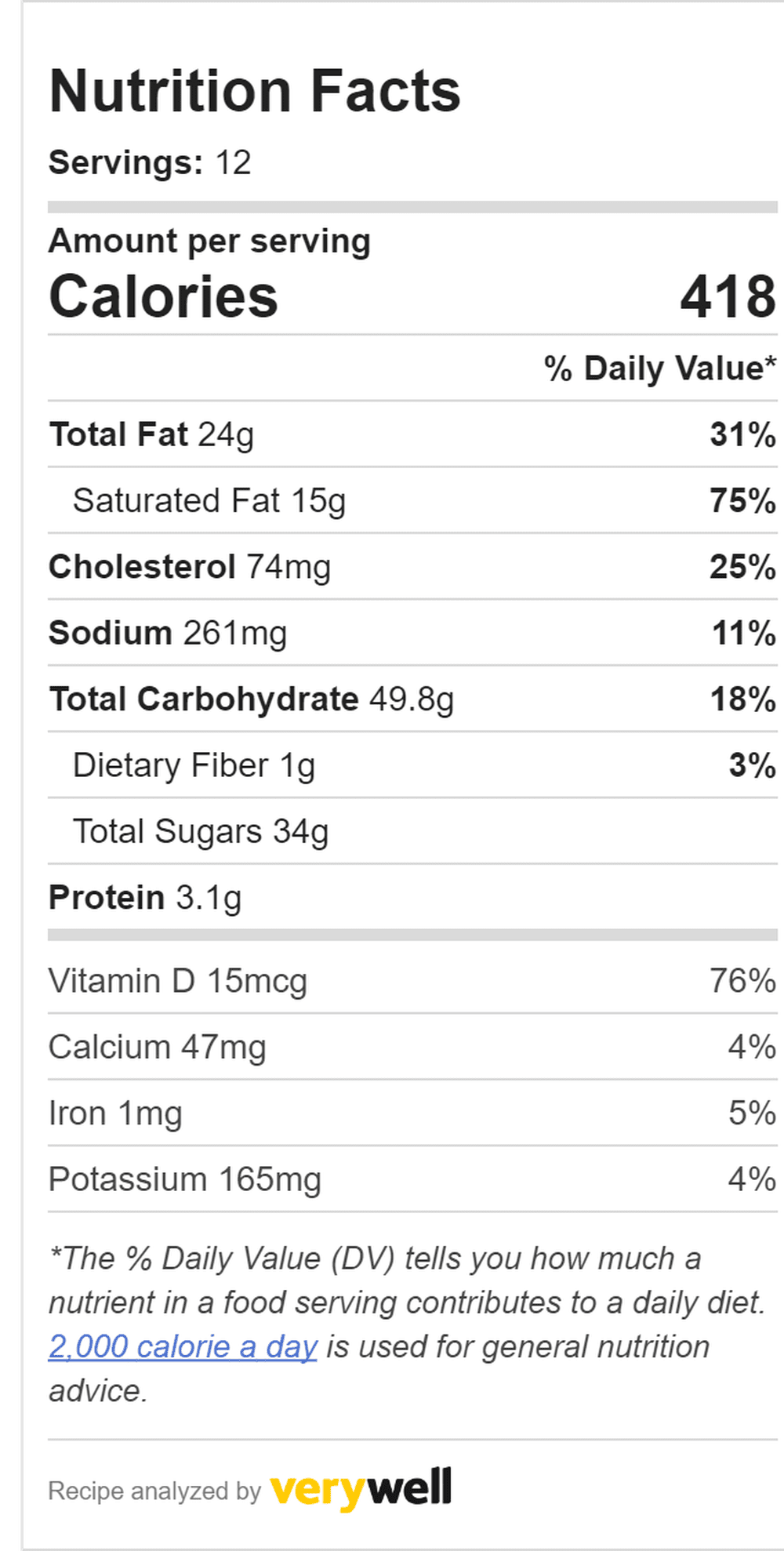 Another recipe that uses up those bananas which have turned from firm yellow to mashable speckled brown! This recipe was born from a surfeit of bananas and a pottle of sour cream in the fridge that needed to be used. It is super easy to make and rather decadent!

Icing, oh icing. I’m not a big icing fan. It’s not something that I particularly enjoy making or eating. However for this recipe I was determined to have an icing – and an icing that used sour cream. After a couple of attempts, I’ve found that a smaller amount of sour cream makes for a firmer icing. The sour cream stops the icing from being too sweet, which I prefer. Feel free to double the icing quantities if you prefer as the quantity listed below only gives a thin layer of icing. Alternatively, if you prefer a vanilla buttercream then I have a recipe here for that icing.

As mentioned above, if you prefer more icing on your cake then feel free to double the icing quantities as this recipe results in a thin layer of icing